In Angola, Queiroz Galvão has built up more than 12 years of experience in engineering solutions, focused on rebuilding the country after the end of a civil war lasting nearly 30 years.

Our company arrived in Angola to build the major highways that are to help knit the country back together and link the provinces up with the capital, Luanda. With a workforce amounting to more than 30,000 local employees, projects have been undertaken in the capital, Luanda, as well as the provinces of Kwanza South, Kwanza North, Bié, Benguela and Moxico. 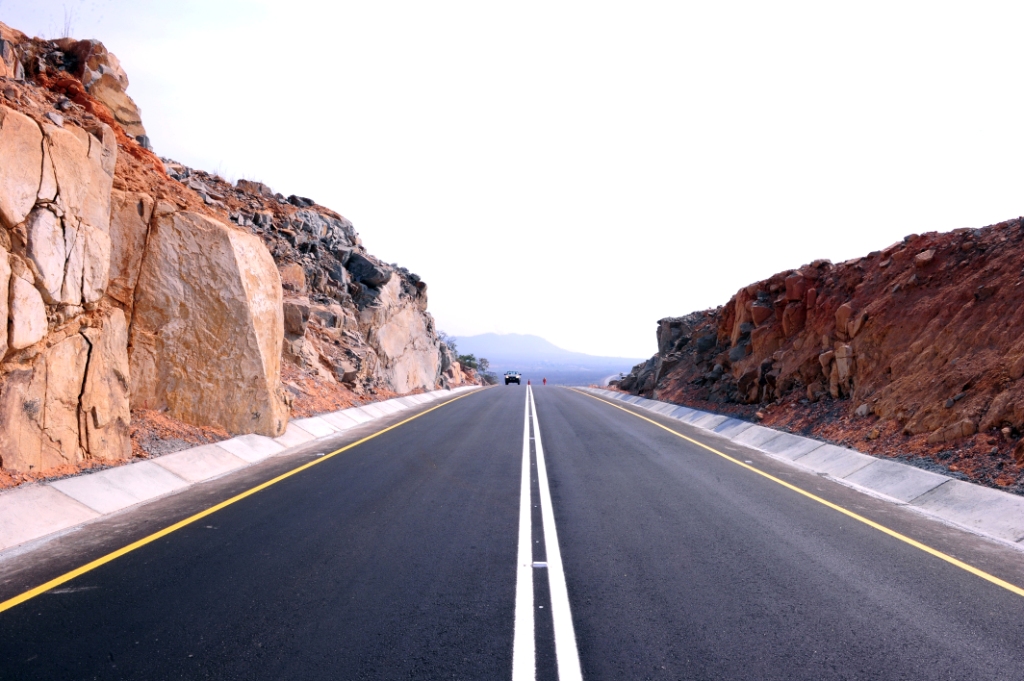 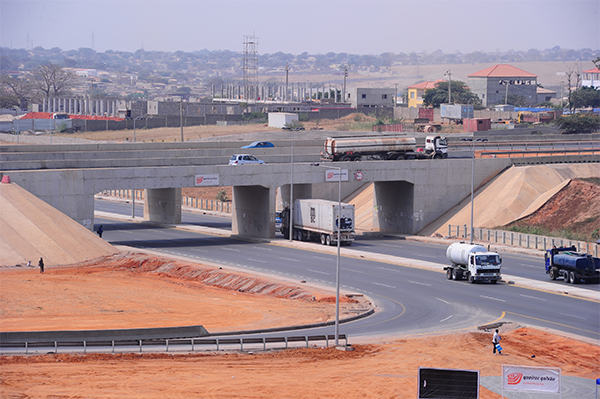 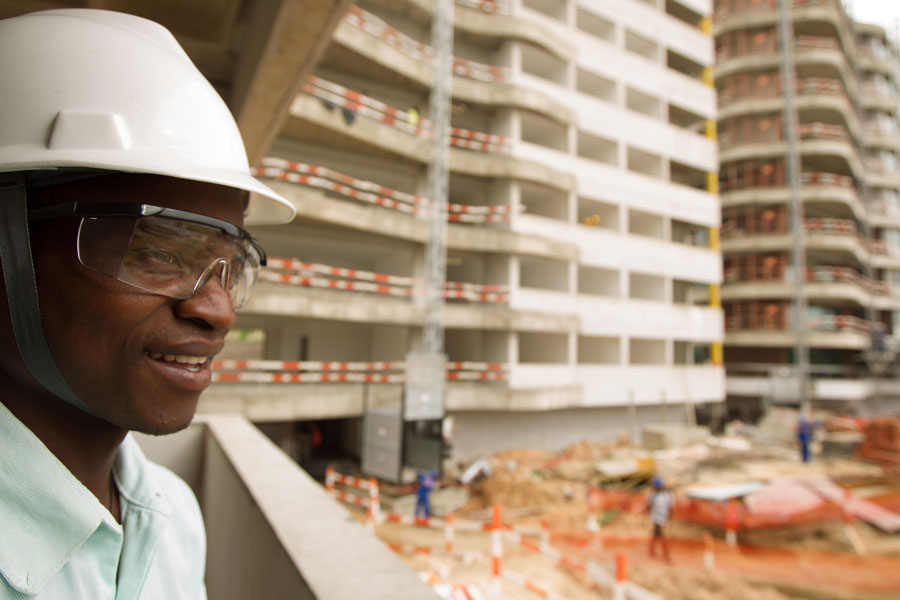 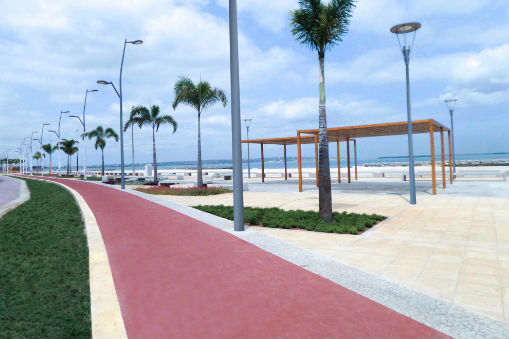 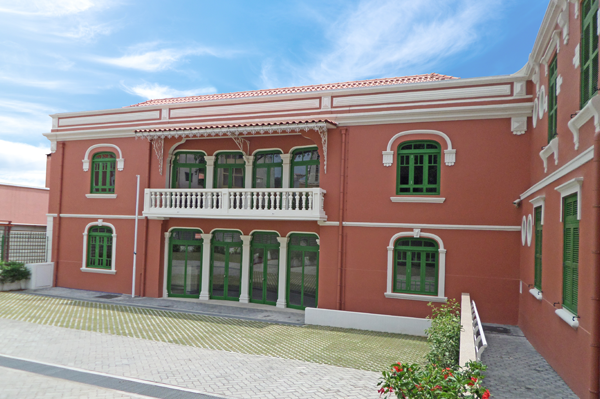 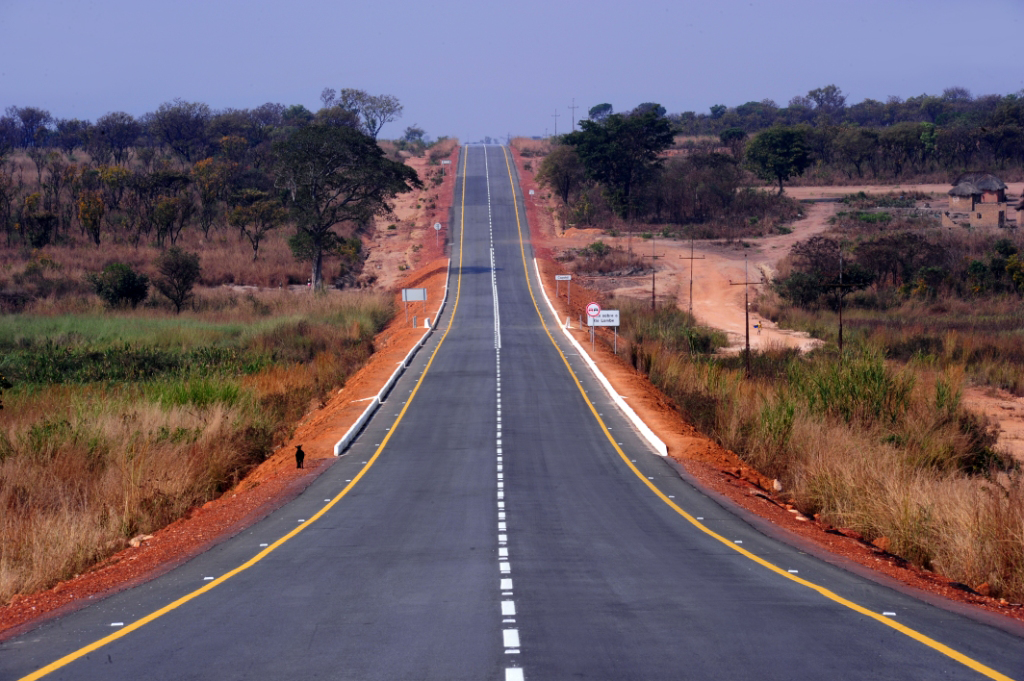 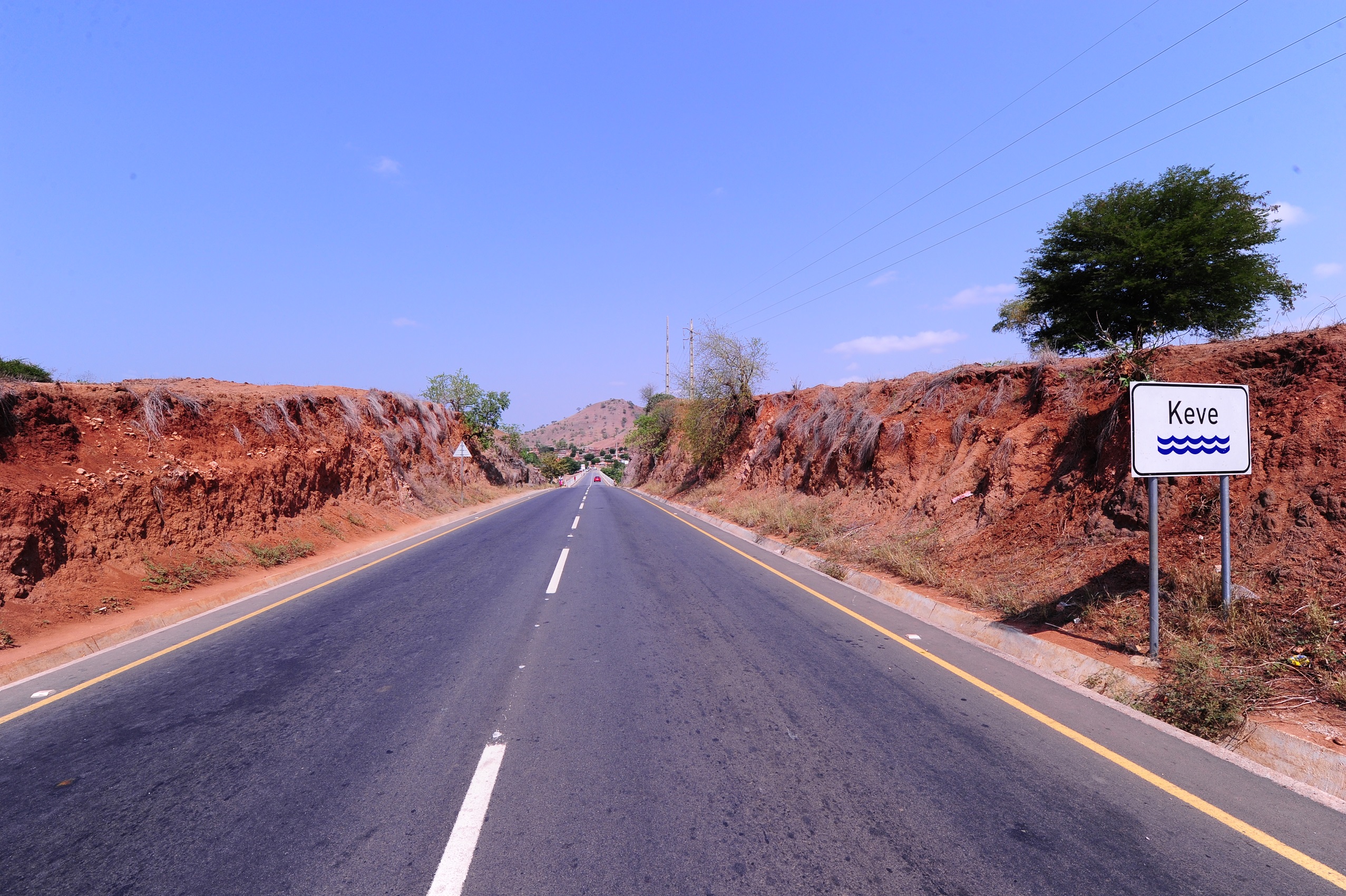 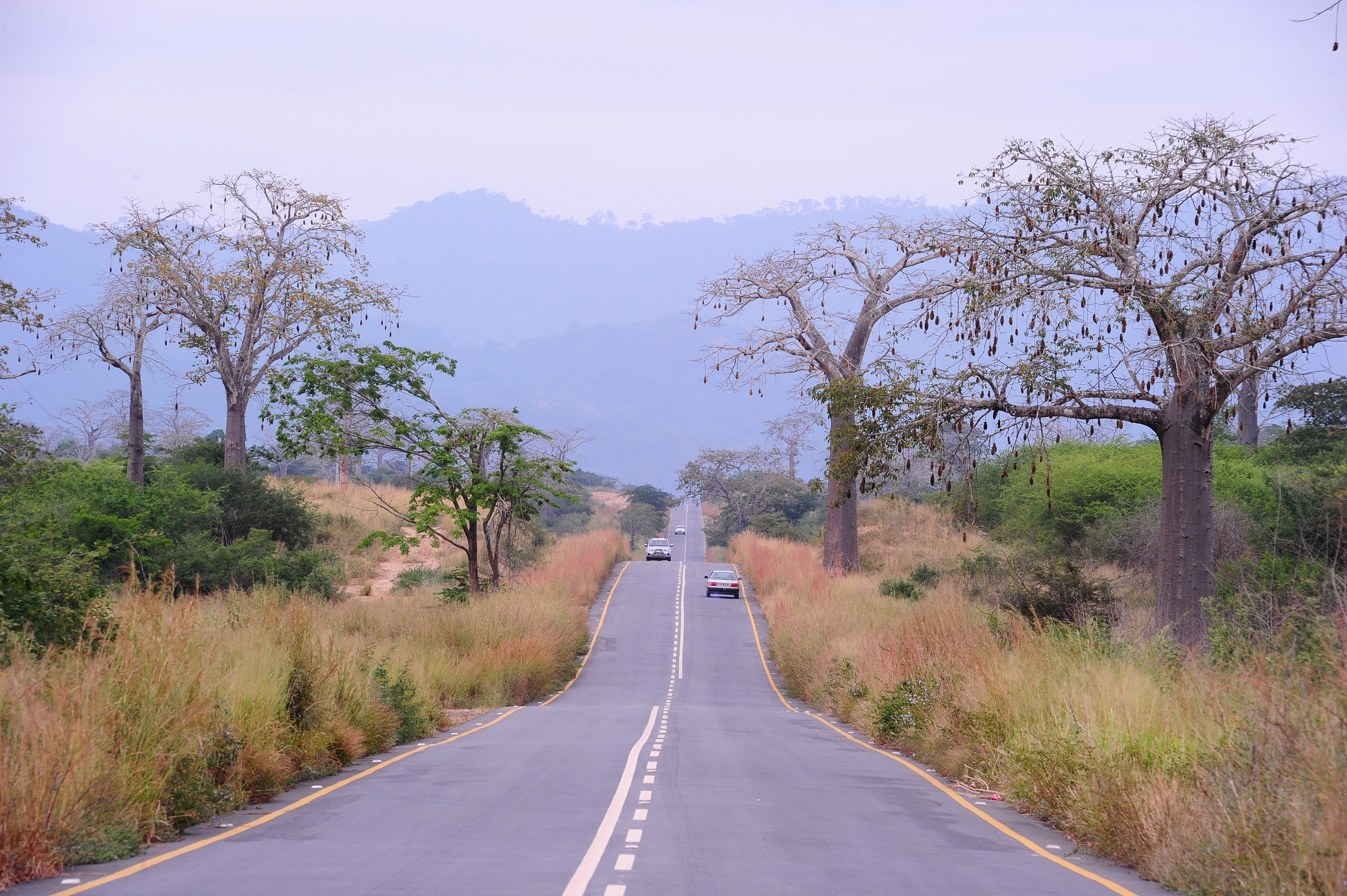 QGMI has been operating in Ghana since 2011, when we began work on projects to improve the traffic system in the capital, Accra. Firmly committed to contributing to Ghanaian society, we have constructed major public works in the metropolitan region of Accra, installing a new roadway system, road tarmacking, drainage channels, a complex of schools and health centres, to guarantee a better quality of life for the local population.

Particular mention should also be made of the construction of the new Tamale Airport, which now handles international flights, stimulating economic activity in the region, promoting agricultural exports and offering other significant economic benefits.

Our projects have been reflected in the local specialist engineering press as the most significant undertaken in the country over the last three years, winning us the accolade of Best Foreign Company operating in Ghana 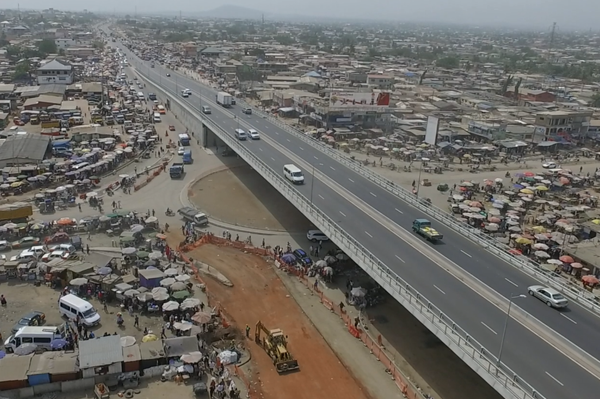 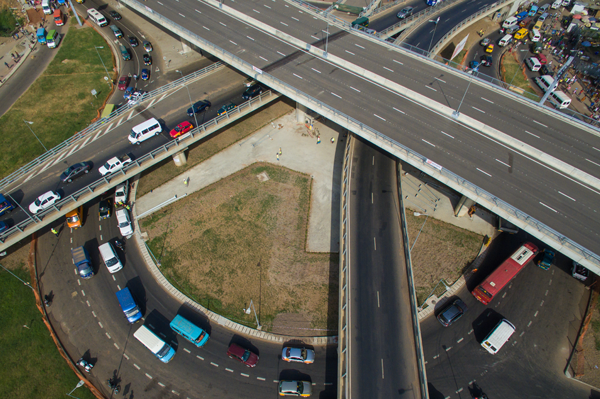 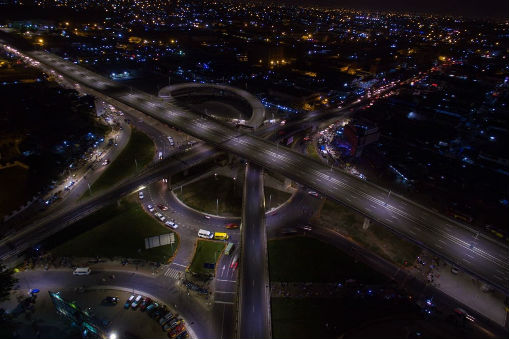 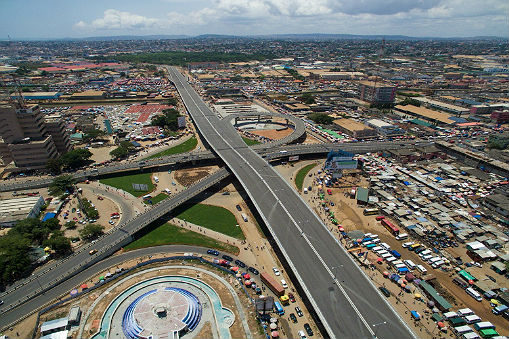 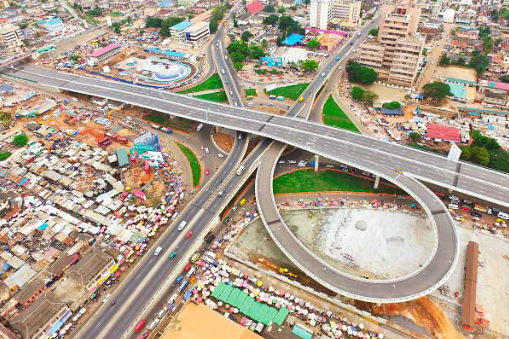 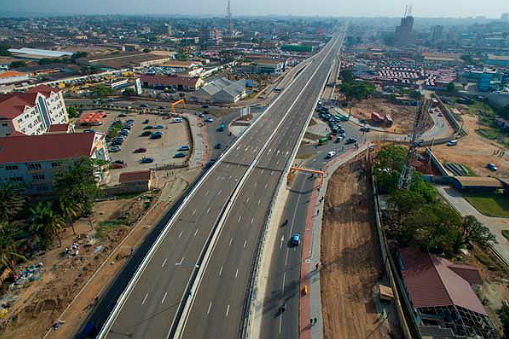 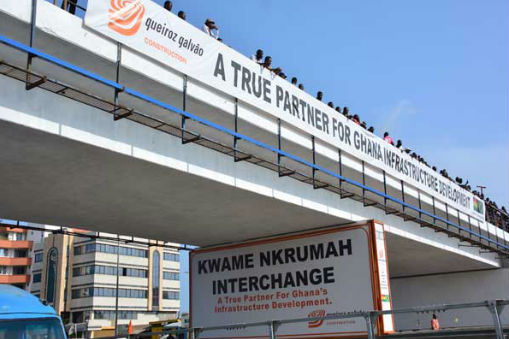 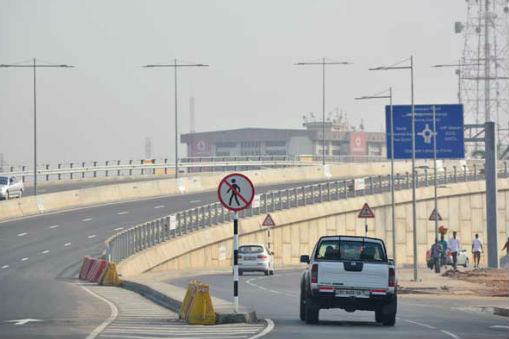 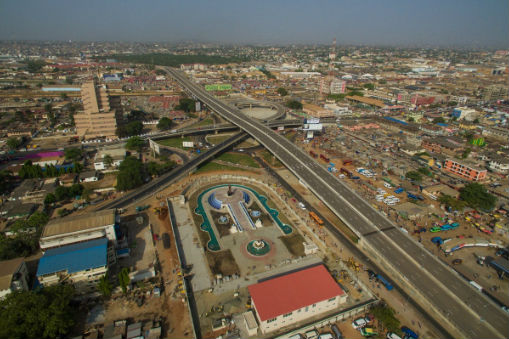